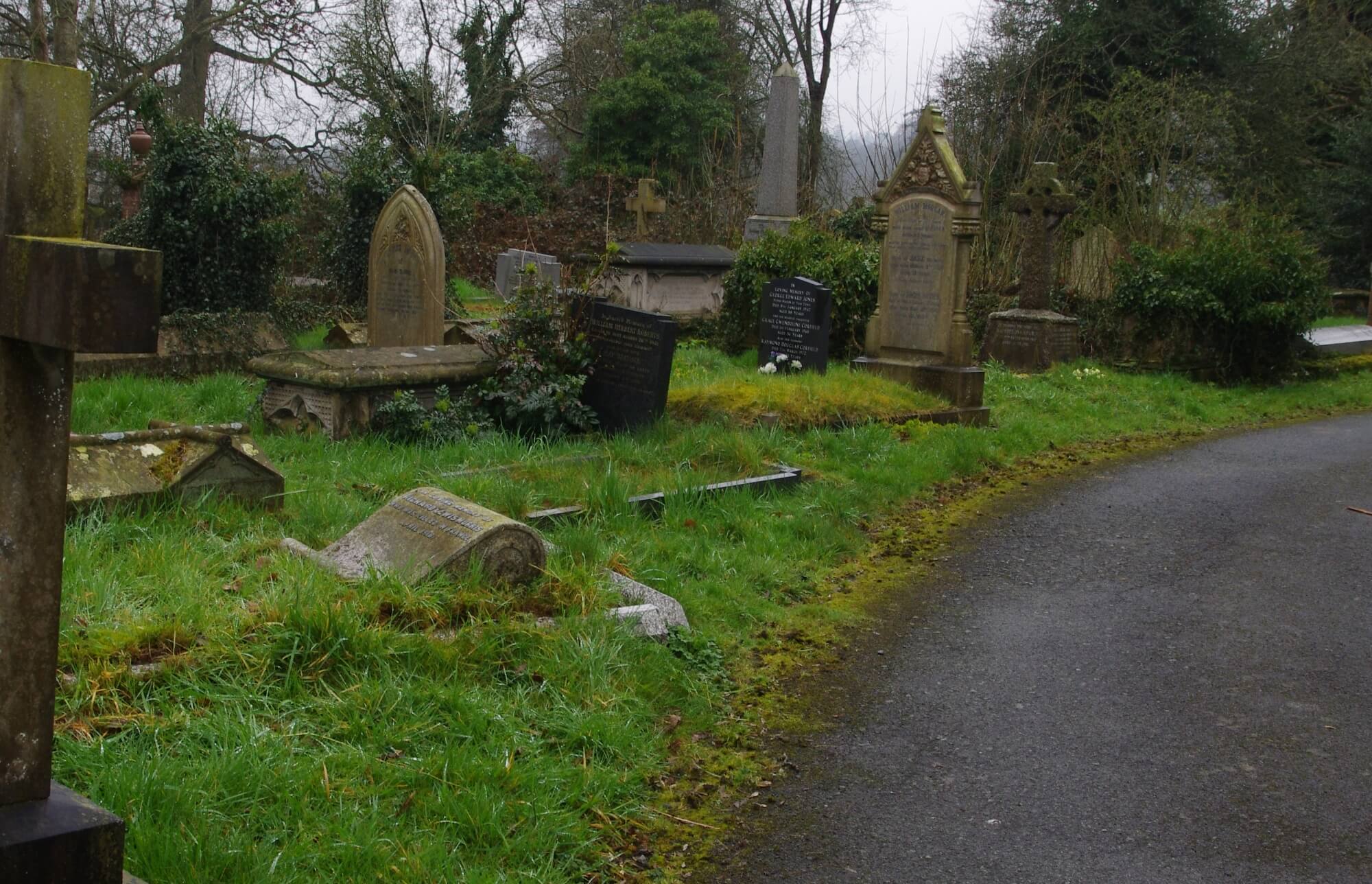 Richard Lewis Morris was born in Welshpool in 1880. He was the 6th child to Morgan and Mary Morris. The family lived in Gungrog Lane, before residing at Trafalgar House (now known as Hen Blas), Salop Road.

Richard’s father, Morgan owned and ran ‘The Foundry’ with his brother John. It was an iron and brass foundry which was a very significant business in Welshpool with many references to their trade still visible in the town today.

Another of Morgan’s brothers was William Morris, Draper and Flannel Mill owner, who was the father to Edwin and Charles Morris who also fell in the Great War.

When Richard was 20 he was living in Bootle, Lancashire, and working as a Grocer’s Assistant. He lived in Bootle for over 10 years.

At some point after war broke out, Richard enlisted with the 1st Battalion, Border Regiment, in Seaforth, Lancashire. It is not known when Richard enlisted therefore we don’t know what military action he was involved in, but the Border Regiment saw significant action during the First World War. They went to Gallipolli in 1915 and after being evacuated to Egypt in January 1916, they were posted to France where they were involved in the Battle of the Somme. During 1917 they were in action in the Arras Offensive (the 1st, 2nd and 3rd Battles of the Scarpe). They were then moved to Flanders. In 1918, as part of the 29th Division, they fought in the Battle of Hazebrouck, 12th – 15th April (which was part of the Battle of Lys). Included in this battle was the Defense of Nieppe Forest which saw the 29th and 31st Divisions defend a line east against overwhelming forces.

A detailed account of Richard’s story is on display as part of the ‘Remembering the Fallen of the Great War at Christ Church’ exhibition.

Previously published stories of the WW1 memorials here at Christ Church can be seen here.