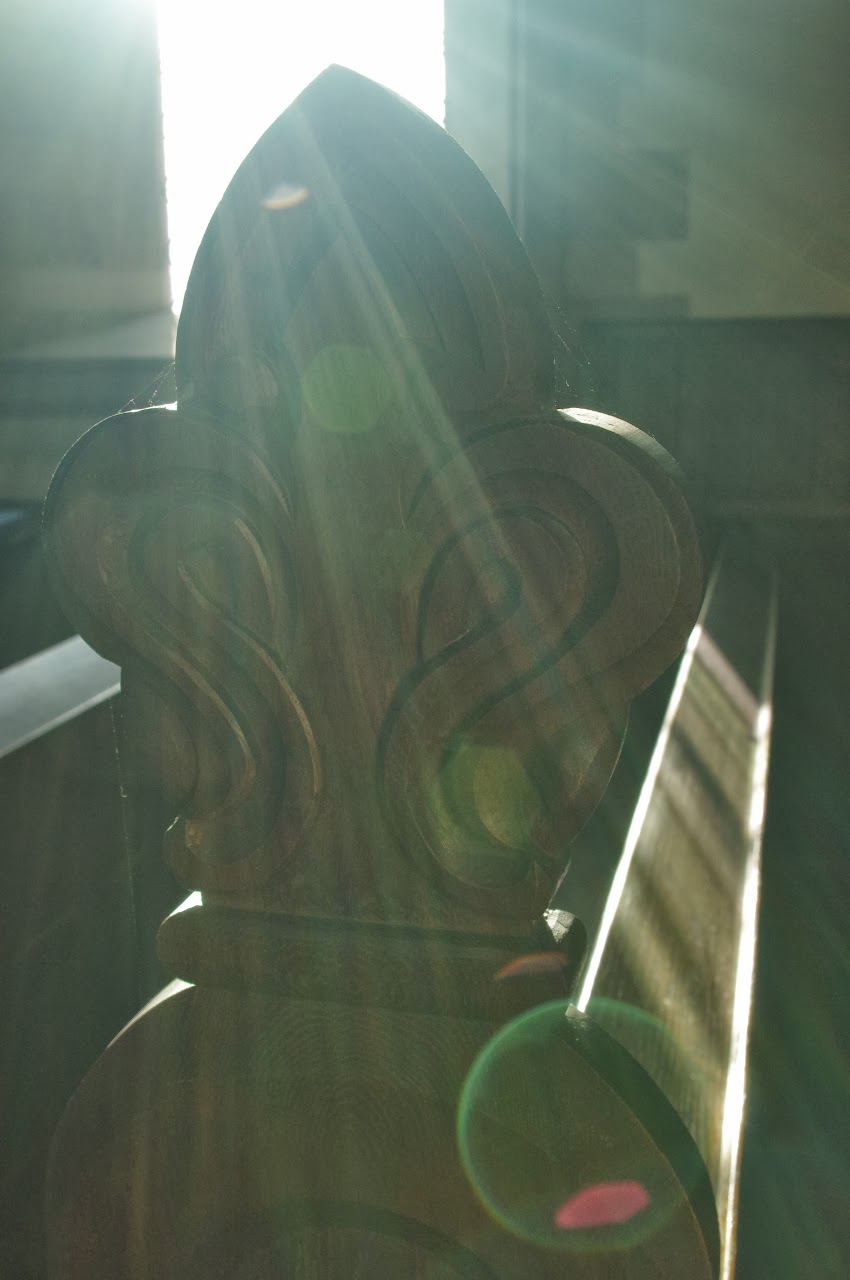 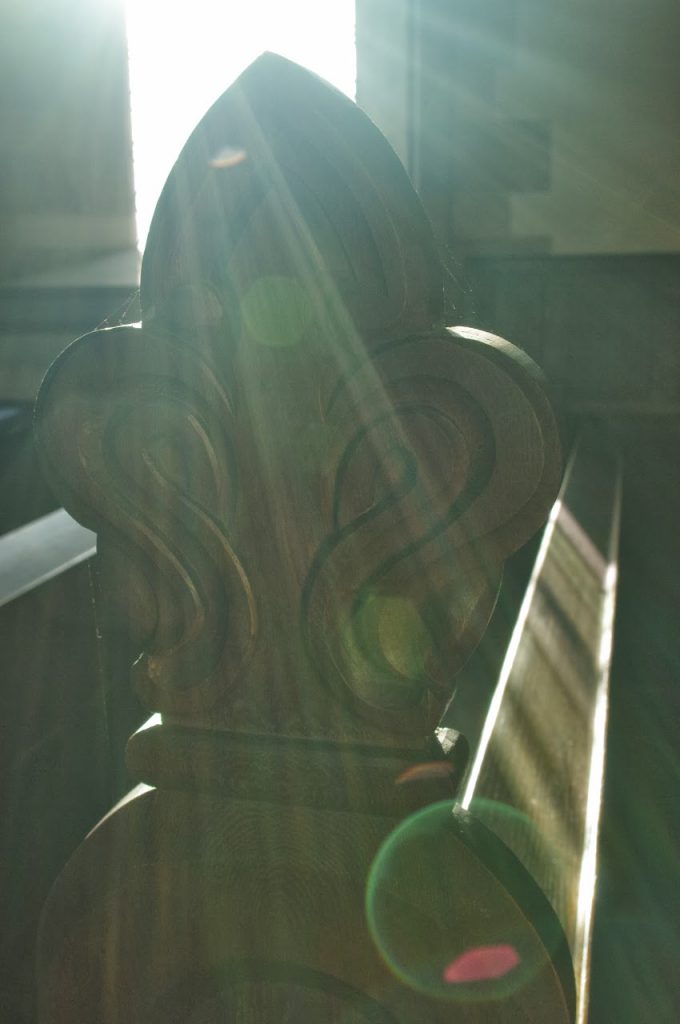 Thankfully the sun is shining, it’s not raining and all is still and calm. There have been some quite terrifying moments this week where it just didn’t feel safe to be inside or out due to the extreme weather that we’ve all had to endure. The whole church seemed to be rattling and straining under the force of the wind and we were very relieved that none of the windows blew in or any roofs lifted off. However we didn’t come through it completely unscathed. We’ve just noticed some high level guttering on the north side of the nave roof has come away leaving us with a big dilemma of how on earth to get up there to fix it. During the storm the large cedar tree on the north side of the graveyard was groaning under the strain of the wind and several limbs came down, one of which brought our phone line down. BT engineers have been informed, but as they are inundated with repair work, the line remains draped across the churchyard.  The whole area is strewn with cedar branches. Rather more worryingly, there are several loose limbs up in the canopy that have yet to fall.