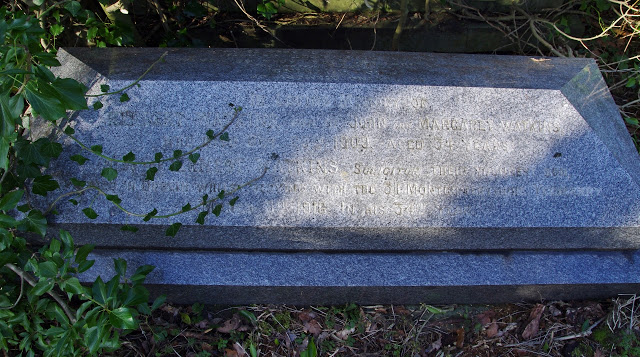 The memorial in the churchyard reads:
‘Also of Ernest Watkins, Solicitor,
their youngest son (John & Margaret Watkins),
Who died in Dublin whilst serving with the 3/1 Montgomeryshire Yeomanry,
March 8th 1916,
In his 34th year.’
Ernest Watkins was born in 1882 in Welshpool and was the youngest of John and Margaret Watkins’ four children. The family lived at 4 New Street, Welshpool. 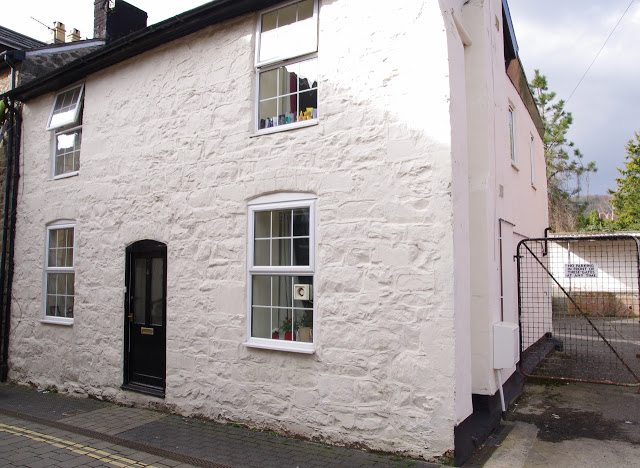 Ernest had a flourishing career as a Clerk becoming a Solicitors Articled Clerk. He was also deputy to the Town Clerk and secretary of Welshpool Golf Club. Ernest was ‘not a physically robust man’ therefore clerical work suited him very well and he was held in very high esteem.
Ernest joined the Montgomeryshire Yeomanry in early 1916 as a Clerk. The 3/1 regiment had been raised in June 1915 as a new recruitment and depot force due to the 2/1 regiment becoming a fighting unit. At its head was Major Tamworth who decided to go to Ireland for the winter to progress their squadron and brigade training. The brigade was housed in Marlborough Barracks, Dublin but later moved to Arbour Hill Barracks.
Only a month after enlisting, whilst undergoing ‘arduous’ outdoor training before taking up his clerical duties, Ernest contracted pneumonia and died on 8th March 1916. His body was returned to Welshpool and buried here at Christ Church. 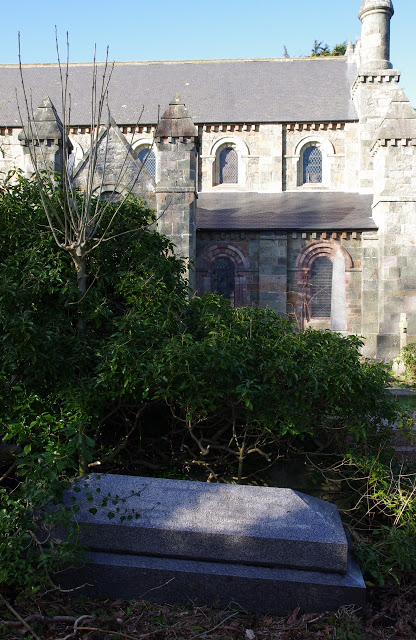 Ernest is remembered on a brass plaque in New Street United Church (the plaque was originally housed next door in what was the Congregational Church where Ernest would have attended, across the road from his house). He is also remembered on the town war memorial in St. Mary’s churchyard and on the Montgomeryshire Yeomanry plaque inside St. Mary’s Church.
Ernest’s story highlights how all young men were drawn into the war, even those not naturally physically suited to the rigors of soldiering.
A more detailed account of Ernest’s story can be seen as part of the ‘Remembering the Fallen of the Great War at Christ Church’ exhibition.
Previously published stories of WW1 memorials here at Christ Church can be seen here