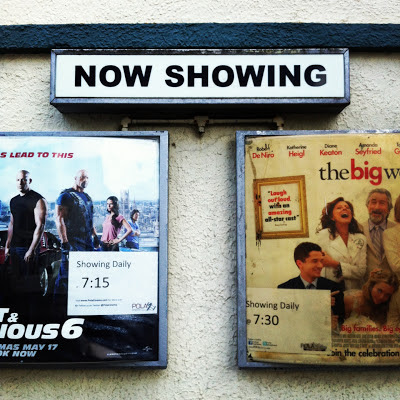 We were all really saddened to read on My Welshpool that the Pola Cinema is to close its doors later today. This family run, independent cinema has been such a huge credit to Welshpool. Since living here, we have enjoyed the privilege of being able to walk down to the Pola to watch the latest blockbuster. How amazing that you could see a film in a small Montgomeryshire town on the day of its release! It was always had a sociable and friendly atmosphere, as inevitably you’d bump into someone you knew.

The Pola Cinema was purpose built in 1938 and with its Art Deco style is a landmark building in the town. 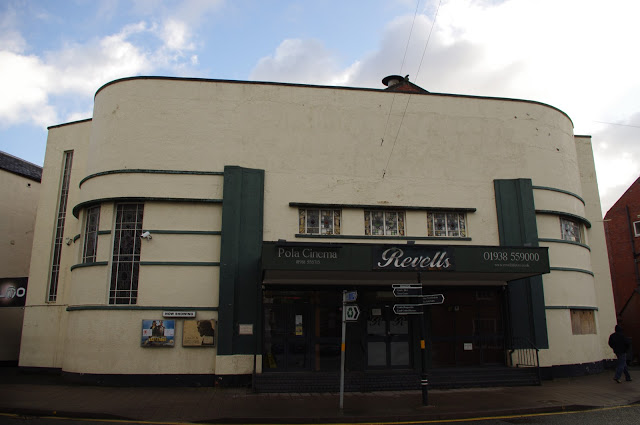 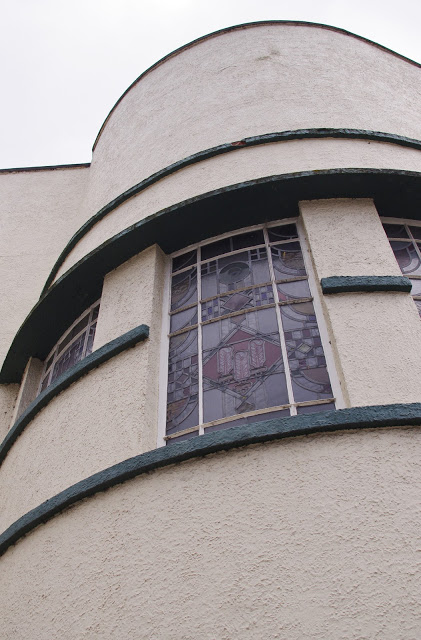 Originally it could seat 780 people, with stalls and a balcony. It had a stage and dressing rooms. You can read more about the history of the Pola Cinema here
I can remember going as a child to see pantomimes there. How amazing it would be if it was still like that now! If money were no object, I think it would be wonderful to return it to it’s former glory… with a bar so you could have a glass of wine with your popcorn, and see a film in a place with history, style and soul… unlike going to the ubiquitous multi-screen complex. A flight of fancy I know, but it would be a great enhancement to the ‘cultural scene’ in Welshpool and really make the town stand out!
All credit to the Thacker family for all their hard work over the years for bringing us the opportunity to see films, on our doorstep, every week. It must have been a terribly hard decision to have to made to finally close the Pola after so many years of their involvement.

It’s a devastating blow to Welshpool to loose its independent cinema. The last time we were there a couple of months ago I spoke to a family who had traveled from Oswestry to see the film. It really did draw people to the town and its loss will be great.

It really is a case of if you don’t use it, you’ll loose it…
At least Newtown’s Regent Cinema is fighting on to screen the latest films in Montgomeryshire… but now we’ll have to drive there! 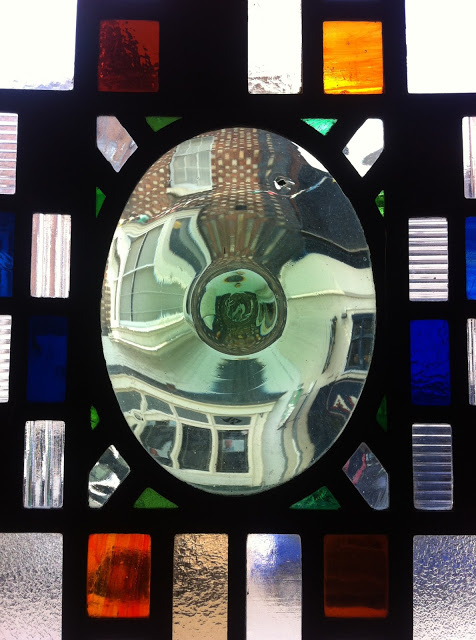